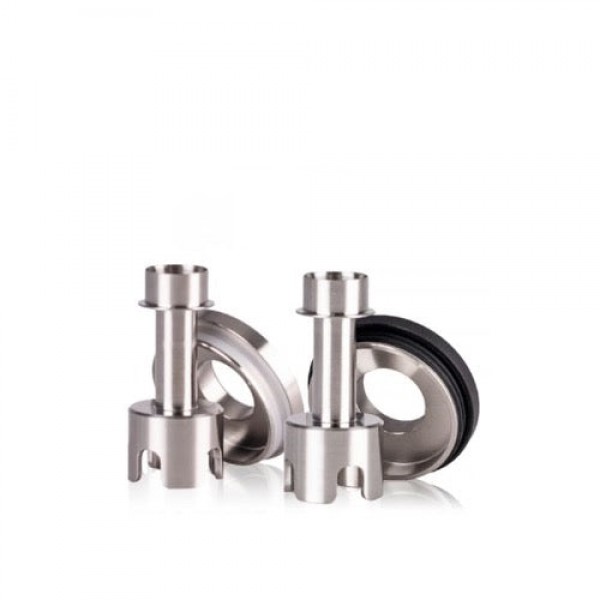 Description The Abyss features a range of different coil bridges that m..

The Abyss features a range of different coil bridges that makes it compatible with the following coils:

The PnP Coils were initially released with the VooPoo Vinci Kit and since have been a staple part of many pod systems released by VooPoo. They feature a wide variety of different options and can support mouth to lung, restricted direct to lung and sub-ohm vaping.

The Caliburn G coils are available in two different variations and become popular when the Uwell Caliburn G pod Kit was initially released.

The Vaporesso EUC coils feature a ceramic coil variation and are available in a number of different variations to support every vaper’s needs.

To prepare your coil (prime) for first time usage, follow the guide below:

When preparing a coil that is in an enclosed pod which cannot be removed, use the steps below:

If you experience a burning taste from the start and you are using the correct e-liquid, it is likely you haven’t primed your coil enough. Spit back can occur a little when a coil is first used.Excess spitback can be a sign that your coil has been flooded.

The life of a coil depends on several different factors, such as how much you vape, how low you let your e-liquid drop before refilling, batch quality and e-liquid compatibility. On average, for a normal user, a coil should last roughly 1-2 weeks. However, this can vary, and some coils can last longer than others. All coils are batched produced in extremely large volumes and not every coil from a batch is tested for quality and therefore, there is no guarantee on the life of each coil.

You Must be 18 or Over to Purchase from This Website. Any Order Placed by Anyone Under the Age of 18 Will Be Cancelled & Refunded. Do Not Use if You Are Pregnant or Breastfeeding. Some Users Are Known to Be Allergic to Propylene Glycol (PG). Please Contact a Health Professional if You Experience Any Allergic Reactions. Keep All Products Out of Reach of Children and Pets. Follow All Warning Procedures On Individual Products. 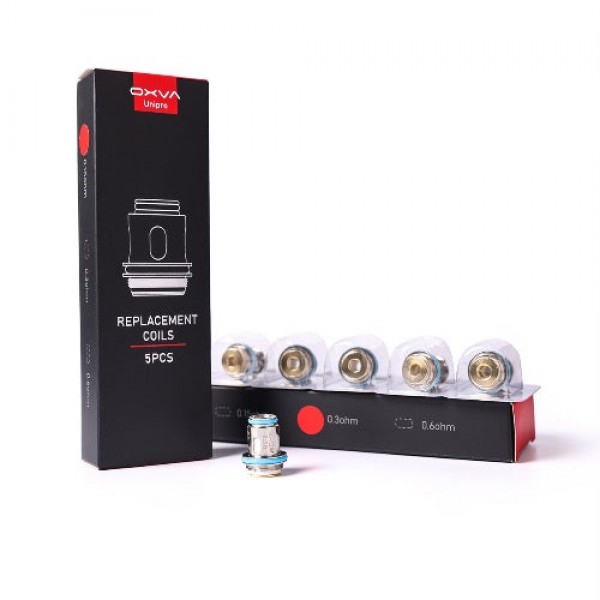 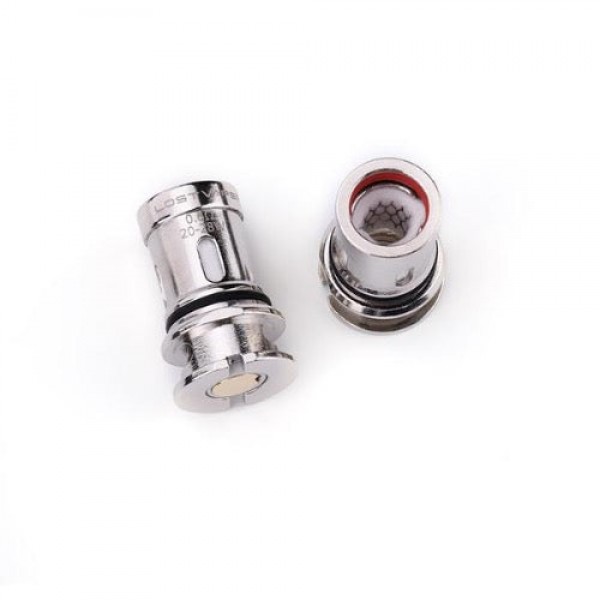 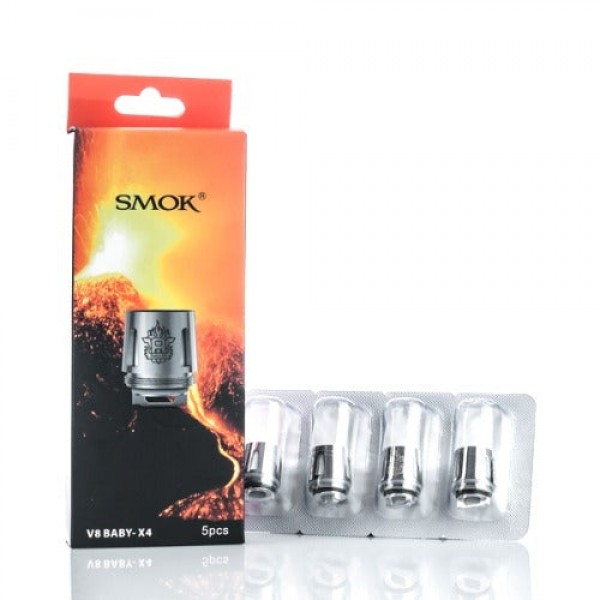 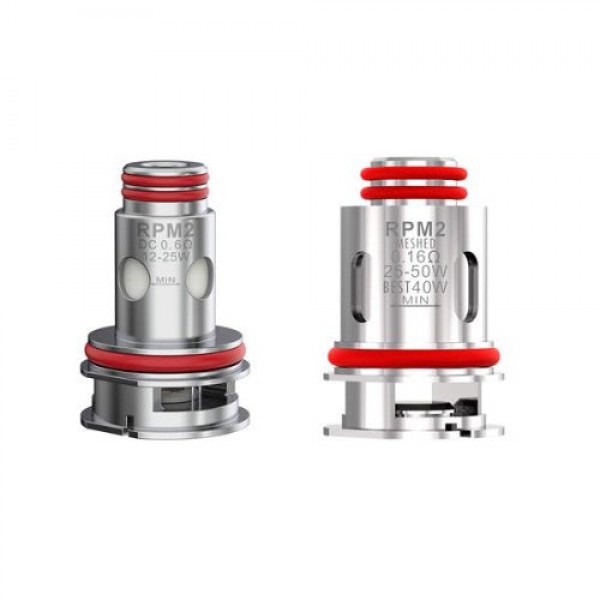